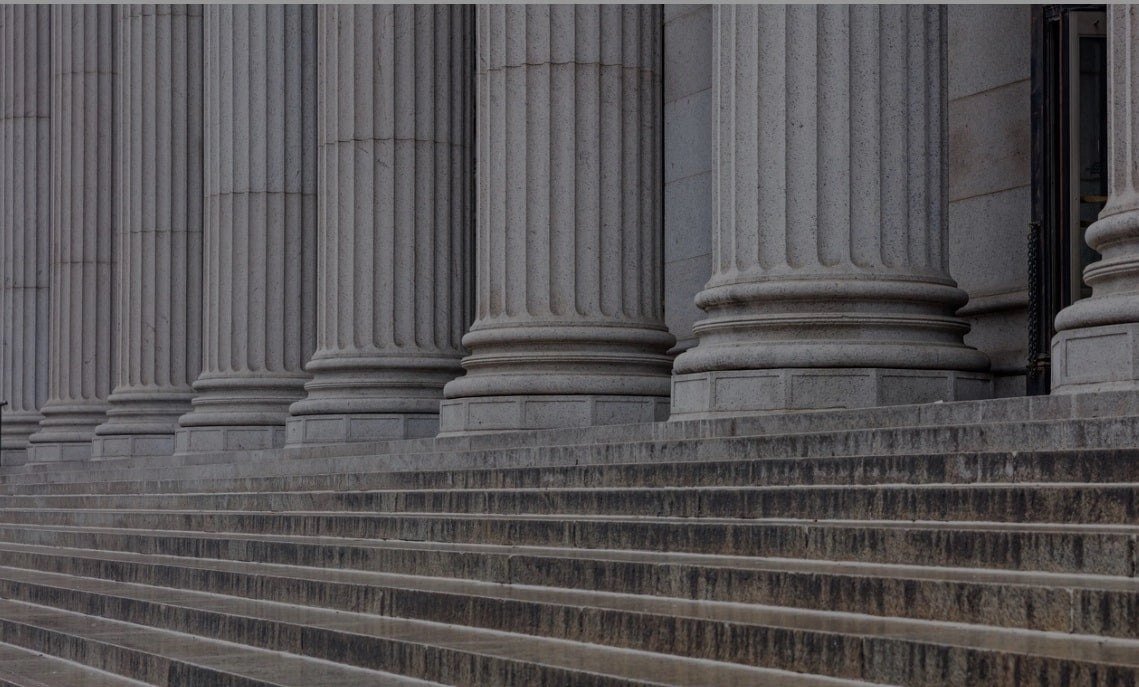 The Basics of Connecticut DUI Law

Operation – Operation is defined as “One need not drive a vehicle to operate it. . . . Operation occurs when a person in the vehicle intentionally does any act or makes use of any mechanical or electrical agency which alone or in sequence will set in motion the motive power of the vehicle.”

What are the Covered Vehicles or Devices?

Motor Vehicles – Motor Vehicle is defined as “any vehicle propelled or drawn by any nonmuscular power, except aircraft, motor boats, road rollers, baggage trucks used about railroad stations or other mass transit facilities, electric battery-operated wheel chairs when operated by physically handicapped persons at speeds not exceeding fifteen miles per hour, golf carts operated on highways solely for the purpose of crossing from one part of the golf course to another, golf cart type vehicles operated on roads or highways on the grounds of state institutions by state employees, agricultural tractors, farm implements, such vehicles as run only on rails or tracks, self-propelled snow plows, snow blowers and lawn mowers, when used for the purposes for which they were designed and operated at speeds not exceeding four miles per hour, whether or not the operator rides on or walks behind such equipment, bicycles with helper motors as defined in section 14-286, special mobile equipment as defined in subsection (i) of section 14-165 and any other vehicle not suitable for operation on a highway.”

What are the Covered Locations?

Covered Locations – “on a public highway of this state or on any road of a district organized under the provisions of chapter 105, a purpose of which is the construction and maintenance of roads and sidewalks, or on any private road on which a speed limit has been established, or in any parking area for ten or more cars or on any school property.”

A blood or breath sample shall be obtained from any surviving operator whose motor vehicle is involved in an accident resulting in the serious physical injury, or death of another person, if a police officer has probable cause to believe that such operator operated such motor vehicle while under the influence of intoxicating liquor or any drug, or both. The test shall be performed by or at the direction of a police officer according to methods and with equipment approved by the Department of Public Safety and shall be performed by a person certified by said department. The equipment used for such test shall be checked for accuracy by a person certified by the Department of Public Safety immediately before and after such test is performed. If a blood test is performed, it shall be on a blood sample taken by a person licensed to practice medicine and surgery in this state, a qualified laboratory technician, an emergency medical technician II, a registered nurse, a physician assistant or a phlebotomist. The blood samples obtained from an operator pursuant to this subsection shall be examined for the presence and concentration of alcohol and any drug by the Division of Scientific Services within the Department of Public Safety.